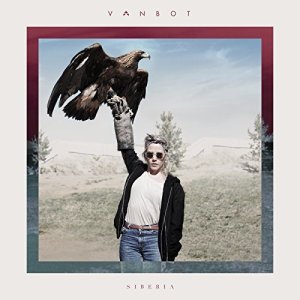 •  The newest album from Swedish singer and songwriter Ester Ideskog, widely known as Vanbot is a synthpop with a soul I’ve been waiting for. This newest album was all recorded on the famous Trans-Siberian railroad, to this day the most fascinating railroad that can comfortable (and actually affordable) take you from Europe, through Russia, all the way to China). Ideskog had help on this album from recording engineer Johannes Berglund (previously worked with Lykke Li or FKA Twigs) and songwriter Petter Winnberg. If you were to ride this railroad, you would meet with an amazing scenery that Eastern-Europe, Ural, and Asia have to offer. The surroundings that are both harsh and unforgiving as they are beautiful and melancholic. And all of this is transformed into this record in an easy-listening and haunting way. This is an album worth buying, especially if you like a good and mellow synthpop music. 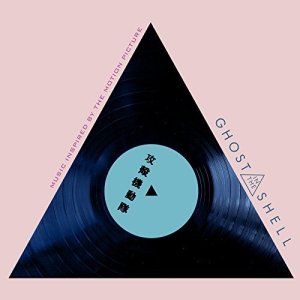 The Ghost In The Shall is a live-action remake of 1995 cult anime classic of the same name. While I am still to see the film, I could not resist checking out the soundtrack, you know me. In this case is a various artists piece, but do not worry, it heavily relies on the original score from Kenji Kawai. All the brilliant dark ambient moments are there.
But just as the new film is a new era digital masterpiece, so is the soundtrack itself. To the more traditional score are added elements of modern remixing and mixing, Kenji Kawai is then joined by Steve Aoki but DJ Shadow, but there are also nicely-fitting sang pieces, for example by Gary Numan. While I will always love the original score, this is a great listen and I cannot wait to see how it fits the film. The genres in this particular soundtrack, while they mix, they are also bound together by the motive and by reminding you of all the technology that is the main piece of the story, but also humanity, that the story seeks. 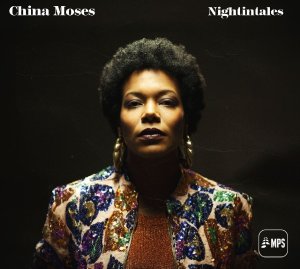 American singer and tv presenter, China Moses, is just a joy of jazz music for me. It’s not a classic jazz, but it holds it’s elements. What her music is, is absolutely innovative while remaining somehow “conservative” I guess, in its sound. She has a gorgeous voice that I think can attract both jazz and popular or soul music fans, because she puts so much energy into her music that it just pumps you. The latest 6th studio album is no different. From the first track, it grabs you up on a ride and keeps you attracted by locating everything that is happening in those songs, and it all works together really well.
It’s still a jazz music, but it’s a nice harmony between the modern sounds and atmosphere of 30’s in New York and it indeed in a night in tales. A fun fact that can attract you to this singer, her mother is none other than legend Dee Dee Bridgewater. 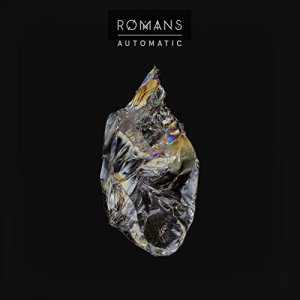 Unless you properly check the information about music records, the name RØMANS will be strange to you. But be assured, he’s been on a music scene for quite a while now. This multi-instrumentalist from England is a producer behind such names as are John Legend, Olly Murs or Clean Bandits. The mainstream sound which you cannot hear on his new EP “Automatic” which is a mix of rap, R’nB and soul music and in four tracks and 14 minutes does what many pop albums fail to do, it thoroughly entertains and
offers a fresh mix of sounds, amazing vocal range and very clever and clearly thought through setting of each of the four songs. Absolutely worth your time. 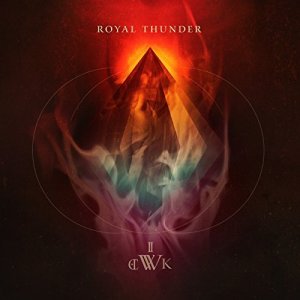 Finding good female vocals in stoner rock is not an easy task, be it by a lack of promotion or lack of girl stoner rock bands, in this century anyway, which makes me really happy about Royal Thunder a band from American Atlanta. If you like the 90’s grunge and classic rock you will absolutely love this album because it’s a mix of both these genres sort of packed in a slow stoner rock package, with a strong female vocal of Mlny Parsons. This album will grab you, kick you, and move you. It’s a combination of powerful voice, melodic guitars and hard rock feeling that absolutely needs to be heard of more, at least from my Europe perspective. This is band’s third album and I think it’s the strongest and most emotionally driven yet. 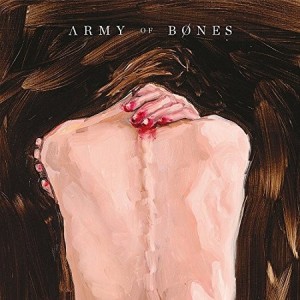 For the Mark Lanegan and indie mash fans, there is the last album I would like to mention on this list. The name may be new, but it is a very familiar face. Martin Smith, an English singer, and songwriter who you may know from band Delirious? Known for the religious topics in their songs went solo in 2009 and now returns with new indie pop/rock band called Army Of Bones. The debut, which is self-titled has the mentioned Mark Lanegan feeling all over it, but comes with lighter and energetic mood. The music itself is quite interesting and almost gives post-rock feeling, On top, you can hear fine vocals of Martin Smith and emotions filled lyrics. For me, a very fine new indie rock.

I am in awe from the beauty of these items 🌸 Thank you @mimidar.official it's breathtaking 🌸 #mimidar #art #koreanart
I just wanted to share this, since it's important to me and it's such a big milestone I didn't think I'd reach, even few days ago.
Follow RETROVOLD on WordPress.com 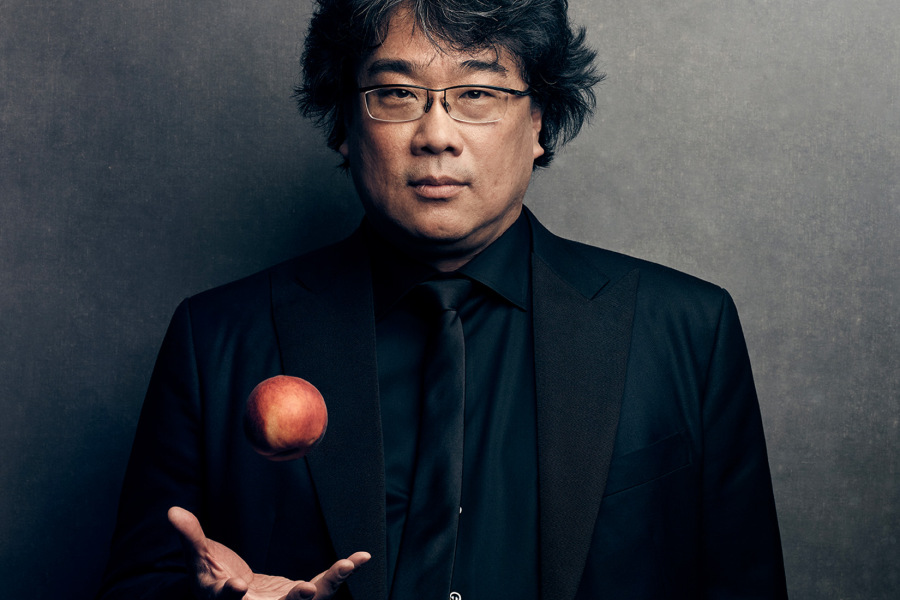